Thoughts for Kicking Off the Summer

The summer program at Rock-N-Water has been getting its feet off the ground step by step in the recent weeks. Whitewater rafts are coming out from storage and being inspected. New gear ordered in the fall and spring has arrived. River flows are juicy and as fun as ever. Guide school has come to an end and staff are trickling in with much excitement and anticipation for what God will do over the next few months. This week, we kick off our first official week of summer! We’re stoked.

For every adventure guide working at Rock-N-Water this summer, there is more going on under the surface than just the stoke seen from the outside. At the end of the day, we want to see the people we interact with know Jesus deeper, from the youngest camper to the oldest leader or parent. 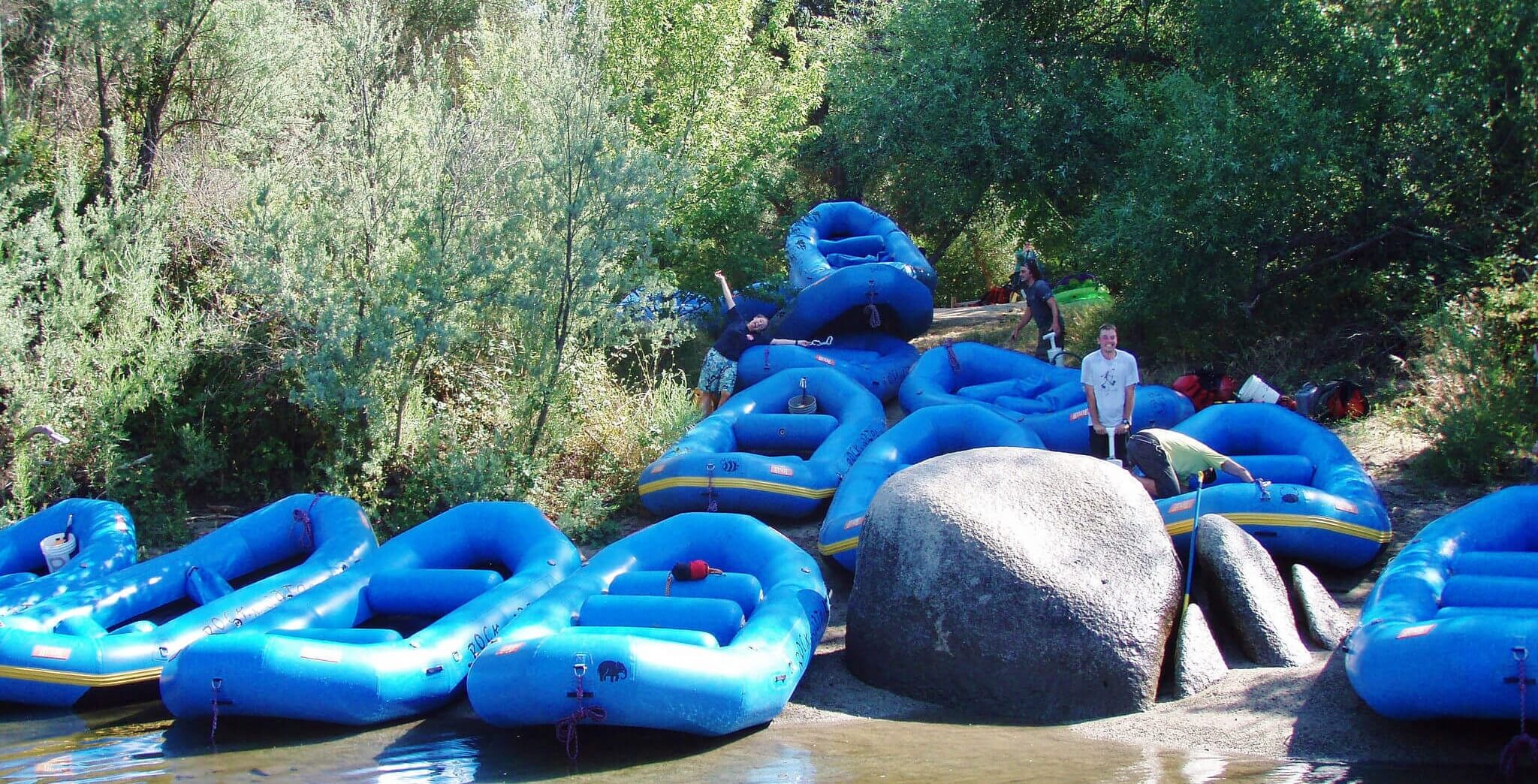 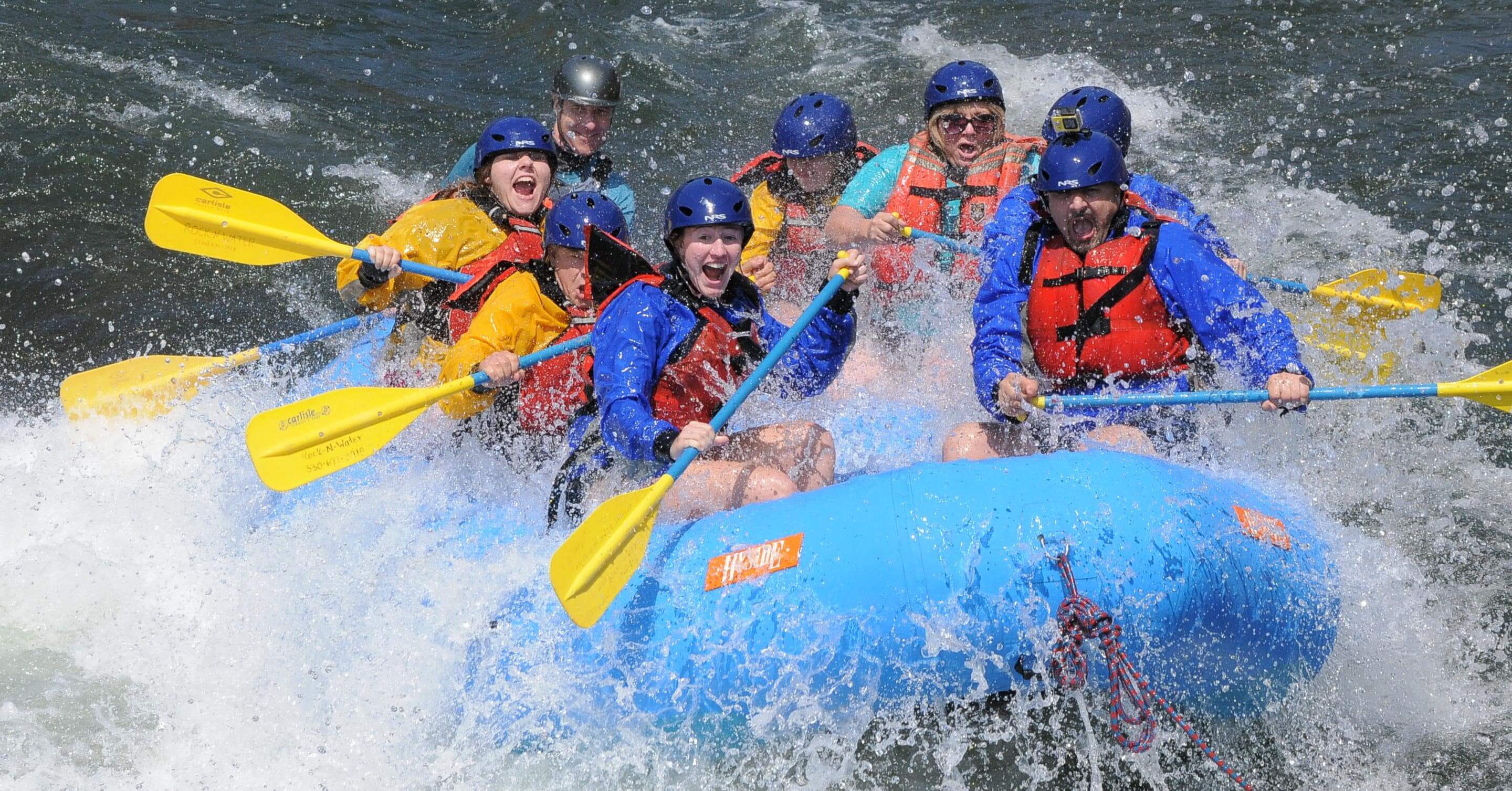 I was reading in John recently and something stuck out to me that got me thinking about leading adventures in creation this summer.

In John 4, Jesus is traveling from Judea to Galilee. While He is on the way, He has to pass through Samaria. We probably have heard the story of “the woman at the well” multiple times, so I won’t reiterate it, but I do want to comment on it.

To jog your memory, Jesus surprises this Samaritan woman with a couple of things. He first offers her “living water” instead of not-so-tasty well water, telling her that if she drinks the water He gives her, she won’t ever be thirsty again (John 4:10,14). Then he proceeds to reveal that He knows her, even though she hasn’t met Him face to face before, by telling her intimate details of her life (John 4:16-19). Finally, when the woman says to Jesus “I know that Messiah is coming (he who is called Christ),” Jesus replies to her saying, “I who speak to you am He” (John 4:25-26).

This catches the woman so off guard that she goes and tells her whole town about her encounter with Jesus. She says, “Come see a man who told me all that I ever did. Can this be the Christ?” (John 4:29). Although, I think it may have been a bit more like, “Can this be the Christ!?!?” The woman is blown away. She is wowed by Jesus to the degree that she has to tell other people.

In the context of “kicking off the summer,” this is the position I’d like to take – so in awe of Jesus that I’ve got share with others my own “Could this be the Christ!?”

John 4:39 says, “Many Samaritan’s from that town believed in [Jesus] because of the woman’s testimony, ‘He told me all that I ever did.’” This shows me that there is power in the testimony of someone who has encountered Jesus. I believe I am someone who has encountered Jesus, so as I’m going into this summer I’m believing and praying that many will believe because of my testimony. 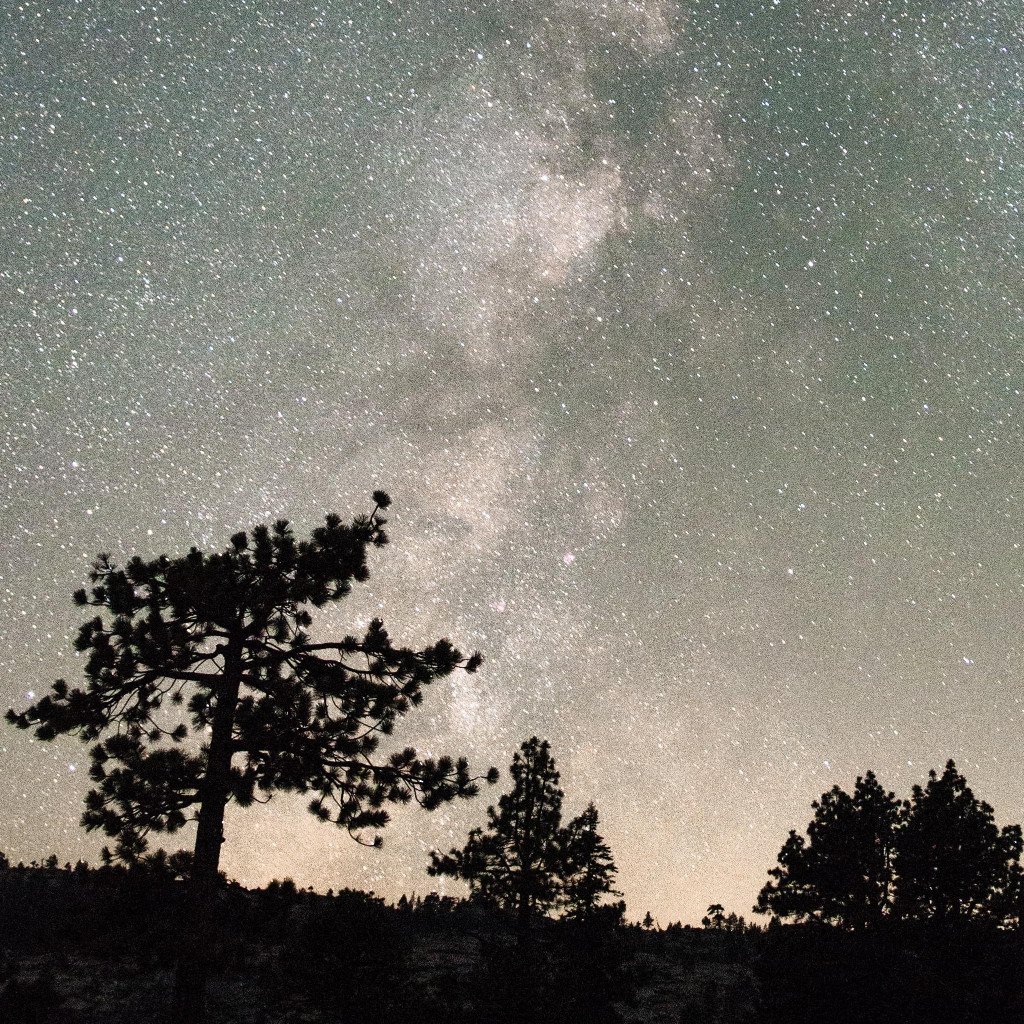 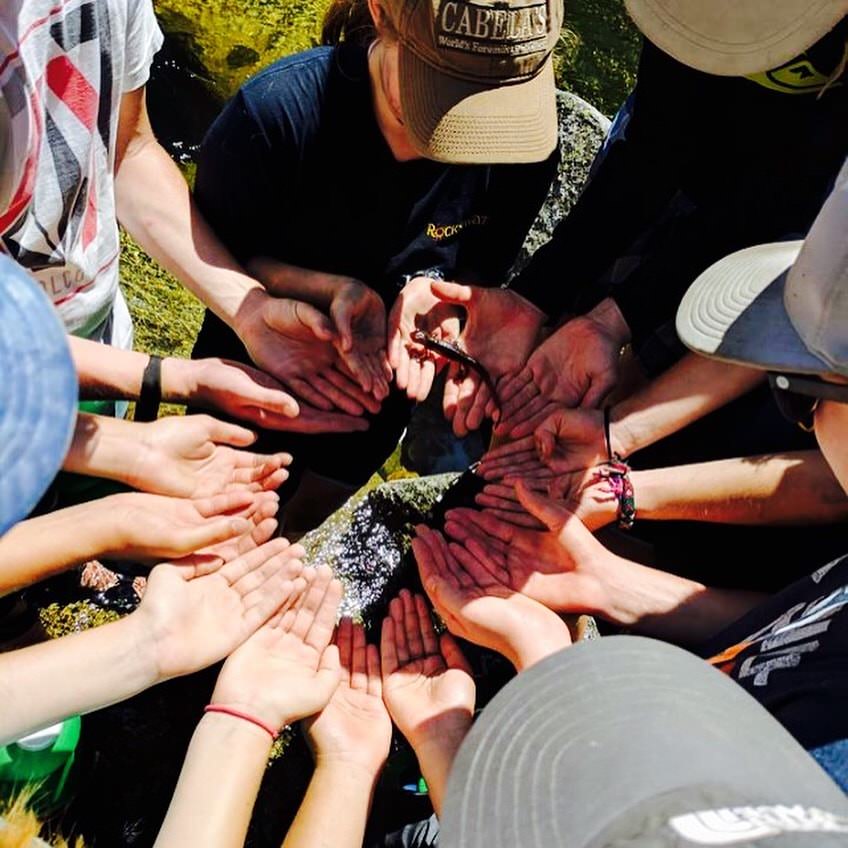 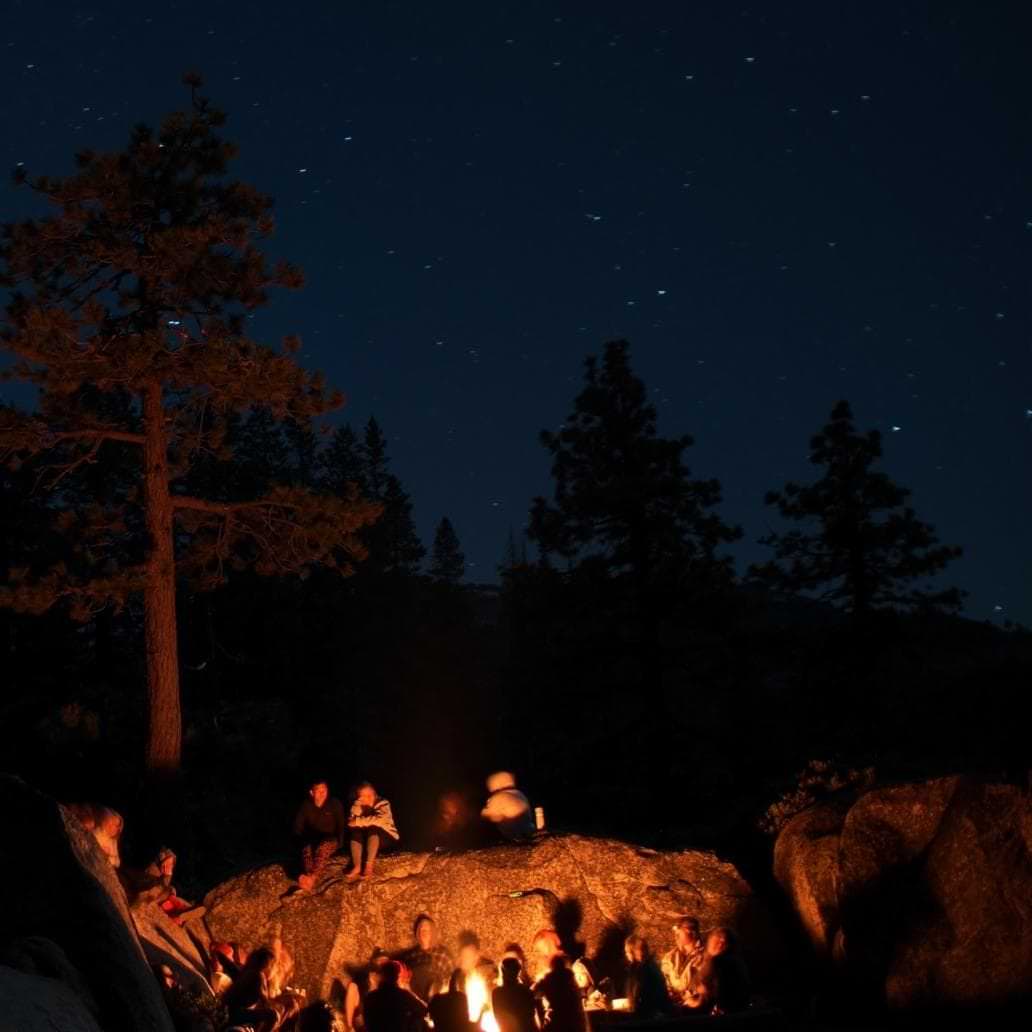 There is something even more powerful than that though. After the woman shares her testimony and many believe, Jesus stays with them for two days when they invite him. The next verse reads, “Many MORE believed because of His word. They said to the woman, ‘It is no longer because of what you said that we believe, for we have heard for ourselves, and we know that this is indeed the Savior of the world” (John 4:41-42.)

This shows me the value of the testimony in that many will believe through it. And, it also shows me the value of personally encountering Jesus. The testimony of the woman was fruitful, but when people actually had a personal experience with Jesus themselves, many more believed. In fact, this is such a big deal to them that they say because they “heard for themselves,” they “know that this is indeed the Savior of the world.” Even though the testimony is important and powerful, it is most crucial that people encounter Jesus for themselves.

We’re at the edge of stepping into a summer spent bringing people into God’s creation so that they might see, know and experience God. I want to be that testimony that opens the door so that they see God, but I much more want people to have a personal experience with the Savior of the World! I want them to “hear for themselves” so they might know the wonder in knowing Jesus.

Adventure in creation is an amazing time and has profound benefits for all of humankind, but I believe it sets the stage for something more profound; something more eternal. It provides an avenue for people to embark on a journey with God that creates the opportunity for a personal experience with Him so that many more will believe!

So here’s to Summer 2019 and to seeing the many more come to know Jesus!
See you this summer.