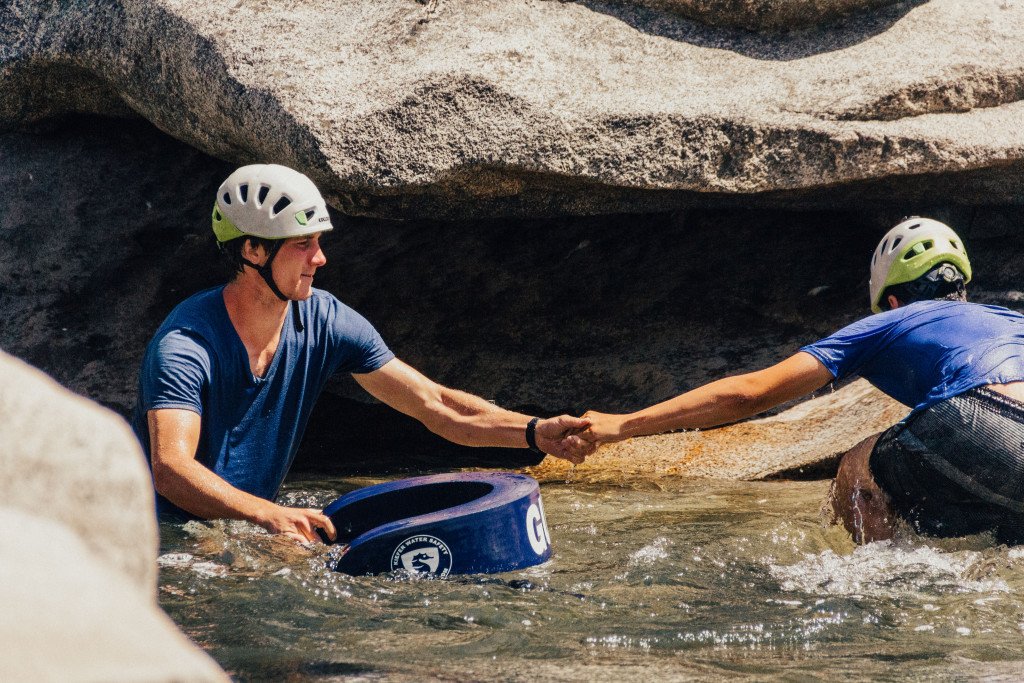 If you look it up in the dictionary this is what you’ll find:

When you look at your life or the life of others, can you write this word down as something that describes you or them?  When you go into an interview for a new job is this one of the desired attributes you’d put down on your resume?  If dignity is about being worthy of honor and respect, do we even have the right to say that we have dignity? How are we even to know what dignity should look like in our life?

In a social media-dominated world, there is constant pressure to prove yourself. Prove to your peers that your life is just as glamorous and exciting as theirs. As humans, we are hungry for attention, respect, and affirmation. We do crazy things because we want to preserve and affirm our sense of dignity.  We somehow feel inside us a need to prove to the world that we are worthy and deserving of respect and we often end up using methods heavily saturated in pride.

The “American Dream” is built on the idea of the self-made man. If you work hard enough, you can prove yourself, and you’re worth to the world. This often leads us to create a sense of dignity that takes the form of a “hey look at me!” or a “I can do this better than you.” But is dignity really just something we can earn by proving to others we are better than them in some way. I want to invite you to think of dignity a bit differently.  Let’s open up the Bible and take a look at dignity through the eyes of Christ. 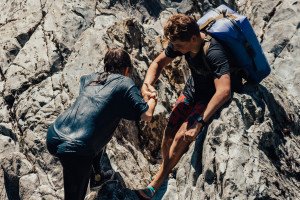 Philippians 2:7 says “Jesus made Himself of no reputation, taking the form of a bondservant, and coming in the likeness of men.”  When God became human, he humbled himself and took the lowest form, that of a helpless, needy baby.  The King of Kings came down to earth to become a servant.  The perfect Jesus, “who knew no sin became sin for us…” (2 Corinthians 5:21).  You can’t get much more undignified than that!

In Revelation 4, the Apostle John describes Jesus on the throne in heaven. He is surrounded by angels, worshipped by kings. John has difficulty even describing the beauty of the scene. If this doesn’t show dignity and honor, I don’t know what does.  No one else is more worthy of honor and respect than Jesus seated on his throne. Yet when this king of kings came to earth, he did not come and seek respect and honor.  He came and he was not attractive to others. Men would even hide their faces from him because they hated him so much. Jesus came from ruling in the heavens at the Father’s right hand to being born in a stable. The only beings around his makeshift crib to adore him were farm animals and dirty, sweaty shepherds. Talk about a change in social status.

Jesus came and not only laid down his life for us, he laid down his dignity. From his birth, right up to his last night with his disciples, performing servant work by washing their feet, to his death, dying naked on a tree, a torturous death reserved for the worst criminals. Jesus showed humility, constantly laying down his pride and dignity for the good of those he loved. He was obedient to what the Father asked him to do even unto death. He was secure enough in His identity as God’s beloved Son to give up all recognition and dignity in order that we might be saved. 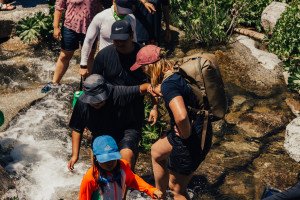 From Jesus’ example, we see a very different form of dignity being displayed.  The type of dignity we see in Jesus is the complete opposite of what the world says it should be.  A true biblical sense of dignity is not meant to stem from the pride of our accomplishments, rather it’s meant to be found in actively laying down our life in acts of love and worship.

I want to challenge you to take some time to think more about what it means that Jesus came and not only laid down His life for us but also His dignity.   How does Jesus’ example impact the way you live today?  Instead of being prideful about your accomplishments, try following in Jesus’ footsteps more.  Resist the urge to make others notice you,  instead take the humble path and seek to serve and lift up others.  When we say no to our pride and humbly show love to one another, it may feel like we are laying down our dignity, but in reality that is the only path to living a truly dignified life.

About the Author: Ana Plooy

Blog and Social Media Manager She has worked with Rock-N-Water for the last four years and can't get enough of the outdoors. She is full of joy and laughter and doesn't like to take life too seriously because of the fullness of life God has given her!